What do I even mean by that? I am coming at that question from two perspectives. 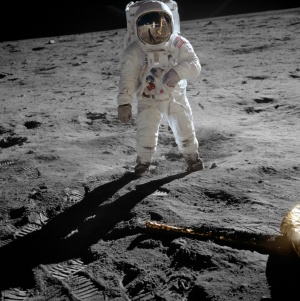 Now, here is a question for you. Do you think anyone saw these revolutions coming? Or, did someone just decide to invest massive amounts of money and presto-magic, revolution?

Clearly, people knew. Let’s consider the space race. On May 25, 1961, President J. F. K. announced the mind blowing goal of sending an American safely to the Moon before the end of the decade. It is clearly not a question of going out to the industrial park and asking the guys to stop making cars and build a space ship. They knew all of the necessary industries were there, albeit in varying degrees of readiness, they “just” needed a push.